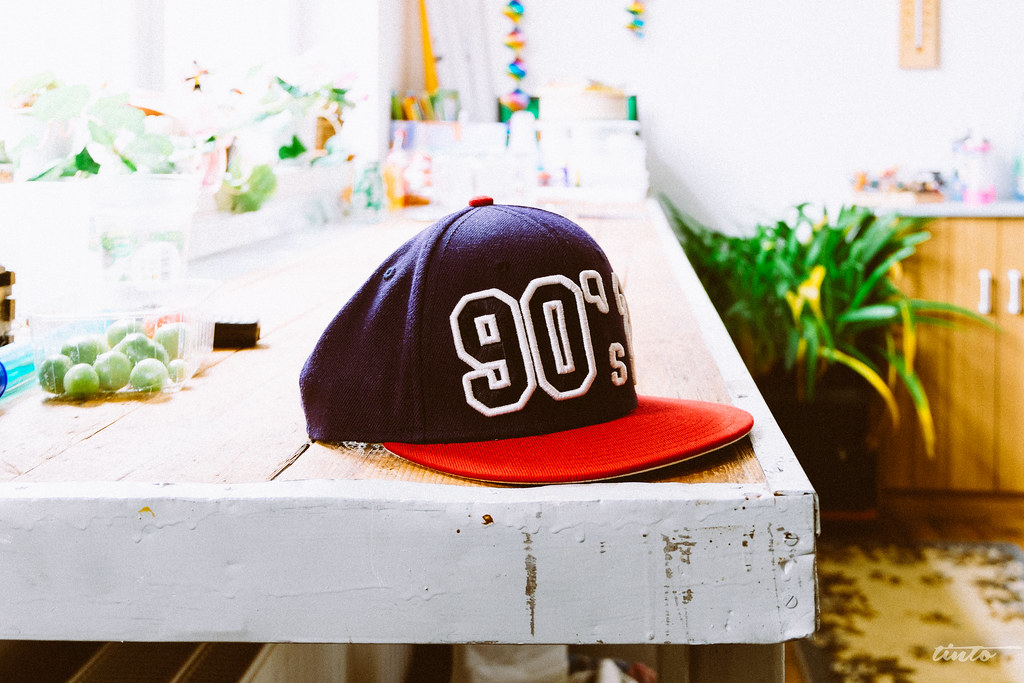 Now, I am a 90s kid, the olden days to me was dial-up Internet, instant messaging, the Walkman, Pokémon and blockbuster (remember that, wow).

I grew up in an urban area and both my parents were within the working class group. For my parents it was a hard life, trying to make enough to pay rent and put food on the table, this being said, there was always food around and we ate to appease our hunger. That was it, one simple rule, work hard and eat well.

Every three days or so, before work, my dad will run down to our local market and pick up the grocery; vegetables, chicken, eggs, fruits etc. Our time going to the supermarket was extremely occasional and it was far cheaper sourcing all this from the local markets. On top of this, we used to make our own jams, chutneys and even snacks.

A normal meal would consist of rice, meat and vegetables. We hardly ate out and snacking was also somewhat limited.

I used to walk to school everyday. Lunch was either packed or served in school and it was all whole, natural foods, no pizza, soft drinks, ice creams etc. and after this we used to play football, hide and seek and tag, till the bell for lesson. On special occasions, we were treated to KFC or even some cake/sugar rich desert.

So in all honesty, we ate well and enjoyed life as it was. However, life in the olden days was not all super healthy, everyone was not strutting along with six pack abs; obesity and fat still existed, but not at the levels you find today. Why was this?

Well, if we look at the wider picture and compare our lifestyle from the 60s to 90s and then to today in the 21st Century, the main differences are:

Now I am not saying there were no junk foods at all, but that many were not able to afford them and found it cheaper to replicate healthier and cheaper variants at home. Unhealthy, processed and fast food was just too costly. Families didn’t have much money to spend on frivolous things, and foods like cake, ice cream, chocolate etc. were only enjoyed during special occasions like weddings and birthdays.

On those very few occasions where you were treated to KFC or McDonalds, you were not provided with the option to supersize your meal; there was just that one standard size.

Many off our foods today are packed with hidden ingredients that are just health risks, high fructose corn syrup, preservatives, colorants and artificial flavouring. Further to this even the meat and vegetables we believe to be organic is packed with additional crap, animals are fed steroids in order for them to grow and vegetables and fruits are full of pesticides and preservatives.

People were more mobile, they didn’t sit around the TV all day and things like computers and video games were only available in the richer households.

During summer, families will spend most of their times outdoors, going to the park, cycling, playing in the garden etc.

Many people used to walk or take the public transport just about everywhere.

There you have it folks, the good old days was great mainly down to these two differences. Our food and activity levels have changed substantially in nature since the 80s, people didn’t eat as much, portions were a lot smaller, meals were mostly home cooked, fast food was a treat, not a daily thing, there were no hidden ingredients in foods, meat and vegetables were fully organic and many people were extremely active and mobile.